Find our motorhome stock at 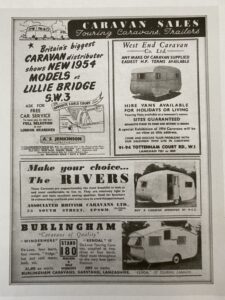 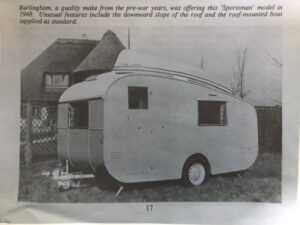 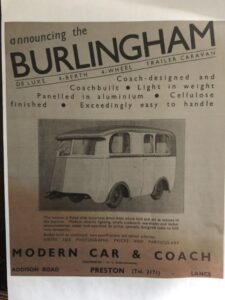 Burlingham is steeped in history dating back to 1876 coach building in Norfolk and Huddersfield.

It moved to Blackpool in 1928 onto Bloomfield Road and Bond Street. Blackpool was an ideal place to coach build with the advantages of highly seasonal trade.

General Coachbuilding was the initial purpose of Mr Burlingham’s business but in the early 1930’s he built a number of caravans special order. A production example was exhibited at the 1934 Olympia Motor Show.

By the second half of the decade he was producing a range of extremely elegant models named after the British Lakes.

By 1938 the manufacturing was based in Brook Street, Preston and a display site at the nearby Garstang By Pass where the present site in located today.

Herbet Victor Burlingham continued his interest in caravans and still owned the first caravan he built up to his death in 1959 at age 82. Still to this date nobody knows where this caravan and another three prized Burlingham Caravans went.

You can see still a Burlingham Langdale Caravan at the Lakeland Museum.

Keep up-to-date with our blog

All our group motorhomes are situated at John Charles Depot. Redirecting you to our sister site

If you're not redirected after 10 seconds, please click here